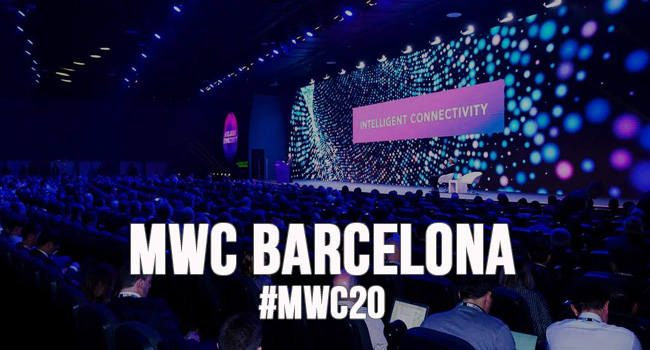 Posted by Posicionam
| Comments Off on MWC 2020 Barcelona

The Fira Convention Center, of Fira de Barcelona, â€‹â€‹will be the center of the MWC Barcelona. The MWC19 last year managed to beat record visitors with almost 109,000 visitors. It had 2,400 exhibiting companies, 160 government delegations and 200 countries and regions were represented. The forecasts for the MWC20 is to attract 110,000 visitors, with an economic impact of 492 million and the creation of more than 14,000 temporary jobs.

The main themes of MWC20 Barcelona

In addition to product presentations and technologies, the MWC Barcelona also stands out for the keynote speakers that are invited every year, leaders of the world’s most influential companies, and for the generation of debate on technological transformation. In this way, the main axes of this year’s debate will be the deployment of 5G and Artificial Intelligence. 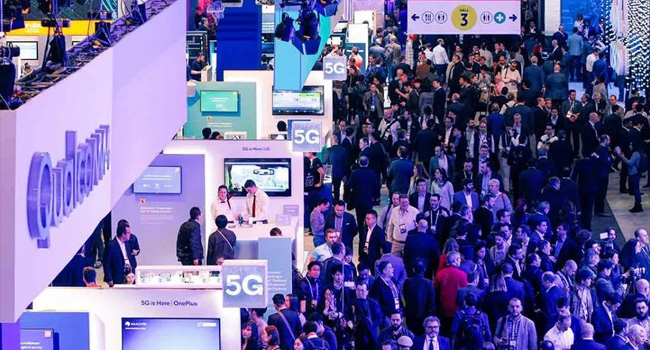 An event for entrepreneurs during the MWC

On the other hand, the 4YFN (Four Years From Now) event is celebrating its 7th edition. In this parallel event to the MWC Barcelona, â€‹â€‹startups are the protagonists. The success of this event is such that it is expected that this edition will actually duplicate the number of attendees. This has forced the organization to move the 4YFN from Hall 8 to Halls 1 and 2 of the Fira Montjuic venue.

The novelty of MWC Barcelona 2020: an alliance with SĂłnar

The novelty of the MWC Barcelona 2020, which goes beyond the purely technological matters, is the alliance of the MWC with the SĂłnar to create the Xside. Xside will be an event to connect creative content, art and performances that will give a more casual atmosphere to the MWC Barcelona for the night. Xside will take place between six in the afternoon and 11 at night in the MontjuĂŻc area, and will be open to all audiences, whether attending the MWC or not.

Tips to attend the MWC Barcelona

How to get to the MWC:

The main location of the MWC is the Fira de Barcelona site located in the Gran Via area. To get there we recommend doing the following:

Take the metro L5 in Diagonal. The stop is right in front of the hotel, and get off in Collblanc. There you have to switch lines and take the new metro line L10 (light blue) to the â€śFocâ€ť stop. From there it is only 6 minutes on foot to the MWC fairgrounds.

To go to the new event, Xside, located in the MontjuĂŻc area, just take the L3 (the green line), the stop is just in front of the hotel, and get off at â€śEspanyaâ€ť.

Although Barcelona is a safe city, as in any large city it is advisable to follow some small and simple safety tips:

We hope that your visit to Barcelona for the MWC leaves you a few moments to enjoy the city. From our hotel, located in the center of Barcelona, â€‹â€‹you can access many restaurants, shops and tourist spaces. To help you we have prepared a small list with a selection of restaurants and places to visit. You can see our suggestions here.

We wish you a happy MWC!