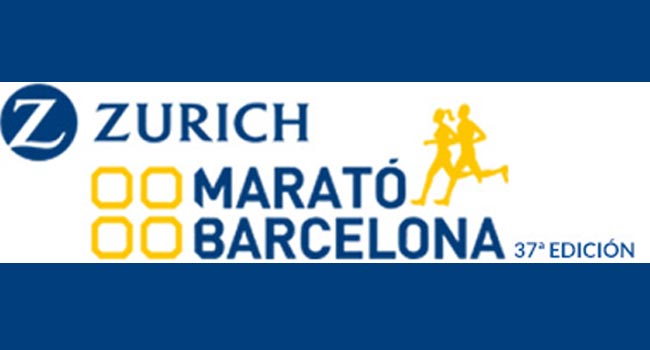 The Zurich Barcelona Marathon has become one of the main marathons in Europe, attracting runners from 87 different countries with its attractiveness, mild weather and tourist interest. More than 15,000 runners have already signed up for the Marathon.

The Zurich Marathon will run in front of the hotel

The Zurich Barcelona Marathon 2015 has a very interesting Â 42 kilometers circuit that will allow participants to enjoy some sightseeing while running through the main tourist attractions of Barcelona. The race will start in MontjuĂŻc at 8:30 and go through places like Camp Nou, Gothic Quarter, Sagrada Familia, etc. Participants will also pass in front of our Hotel Paseo de Gracia, which is next to La Pedrera, just before km 15 of the race.

Like all sporting events held in Barcelona, the Zurich Marathon will become a big celebration, where there will also be music bands and a great family atmosphere. In addition, this year the Zurich Barcelona Marathon has created the Kids Race to invite children to participate in this great event.