Katy Perry will perform on June 28 at the Palau Sant Jordi in Barcelona, â€‹â€‹in which will be her only concert in Spain of the Witness The Tour.

Katy Perry arrives in Barcelona with very high expectations from her fans, after her acclaimed Prismatic World Tour in 2015, but surely the singer, with Witness The Tour, will surprise everyone again with a groundbreaking staging and a fast-paced show. 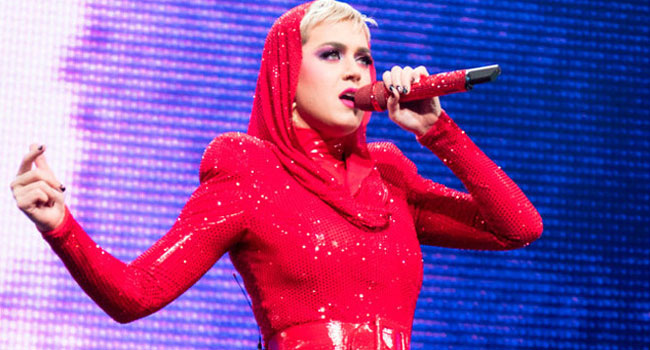 This new tour is preceded by the release of Katy Perry’s fourth studio album, WITNESS, which since its debut has already garnered number 1â€™s all over the world. The main single, ‘Chained to the Rhythm’, set the recording record of a female artist on the day of its launch on Spotify, and is certified as Platinum, with more than 1 billion streams worldwide. Followed by themes like ‘Bon Appetit’, with the most watched video of Katy of all time, with 14.2 million hits in the first 24 hours, and ‘Swish Swish’, a musical phenomenon, already certified as Platinum, with the most viral dance of the moment.