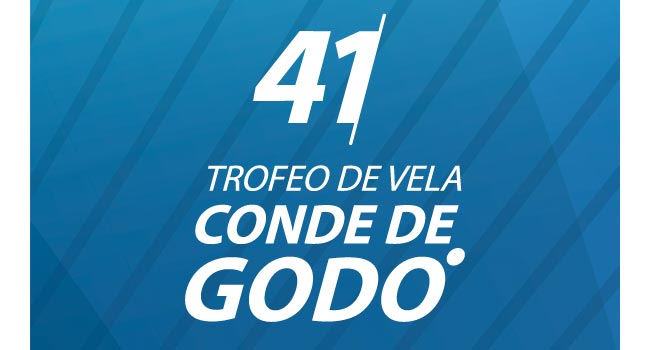 Within a few days Barcelona will host a great sea show thanks to the nearly 70 boats participating in the 41st Conde de Godo-Merchbanc Sailing Trophy.

The Conde de Godo-Merchbanc Sailing Trophy celebrates its 41st edition from 22 to 25 May. This tournament, which starts the season of high competition sailing cruises in the Mediterranean, will gather about 70 boat racers from around the world in Barcelona, turning the Barcelona sea into the center of this great show.
The activity of the Conde de GodĂł Sailing Trophy will start on the 22nd of May with the controls and measurements and also the trainings. On the 23, 24 and 25 the different races will be held, for which the organization has prepared two different fields to optimize the competition.

The winners of last year have already confirmed their attendance at the 41st Conde de Godo Sailing Trophy, so the show is guaranteed !

All information on the Conde de GodĂł Trophy official website