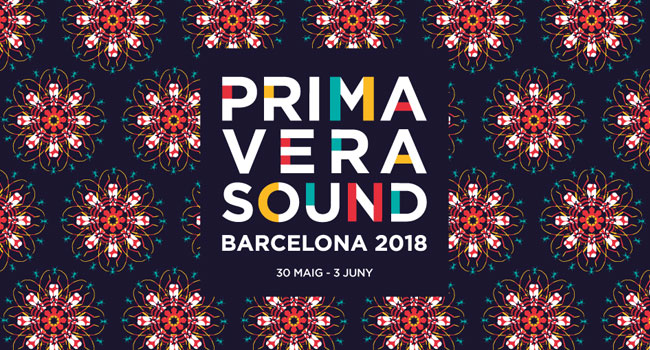 Posted by Posicionam
| Comments Off on Primavera Sound Barcelona 2018

Primavera Sound comes this year with amazing groups and artists such as Arctic Monkeys, The National, Nick Cave, Lorde or BjÃķrk among many others.

Primavera Sound celebrates its 18th edition, a festival that has absolutely consolidated as one of the benchmarks of the urban festival model, which wants to reach viewers of different generations, focusing on an artistic line of great success marked by pop, rock and underground. 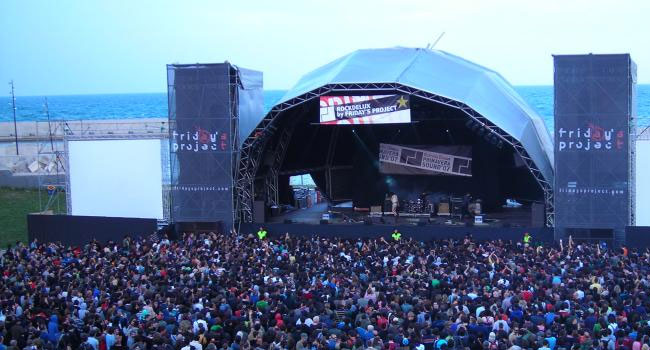 At the same time, Primavera Sound also organizes the Primavera Pro, an international meeting aimed at professionals in the independent music industry. Within its programming there are talks, conferences, workshops, showcases, meetings … besides having a stage where emergent groups from the different participating countries are presented.

Another of the activities organized by Primavera Sound is Primavera a la Ciutat, an initiative that offers free concerts, in the days after the festival, in different neighborhoods and venues in Barcelona.

And there is no denying that the Primavera Sound is a great success, a festival that has managed to reach the heart of the people of Barcelona, ââin addition to the international audience that travels to our city to enjoy this musical event.

All information can be found on the Primavera Sound website.