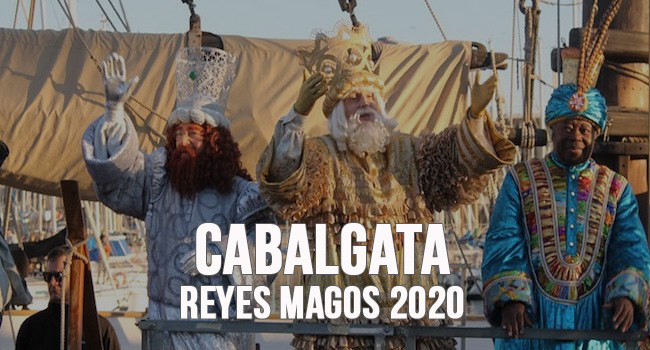 In Barcelona we celebrate the arrival of the 3 Magic Kings in a big way. Although Santa Claus has managed to integrate completely, he is really an imported tradition.

Our true tradition, apart from the CagatiĂł, are the Three Magic Kings that come from Orient. They arrive on the night of January 5th to leave lots of presents to all the children who have been good, or coal to those who have not behaved well.

A parade is organized in the different neighborhoods of Barcelona to welcome them, but the most spectacular one is undoubtedly the oficial Barcelona parade, â€‹â€‹which departs from the Parc de la Ciutadella and ends in MontjuĂŻc.

The Magic Kings have been sailing through the Mediterranean and will arrive in Barcelona at the Moll de la Fusta in the Pailebote Santa EulĂ lia on January 5th. There, the Mayor of Barcelona will receive them to give them the magic key that opens all the doors of Barcelona. At 18:00 the official parade will begin, with the following route: 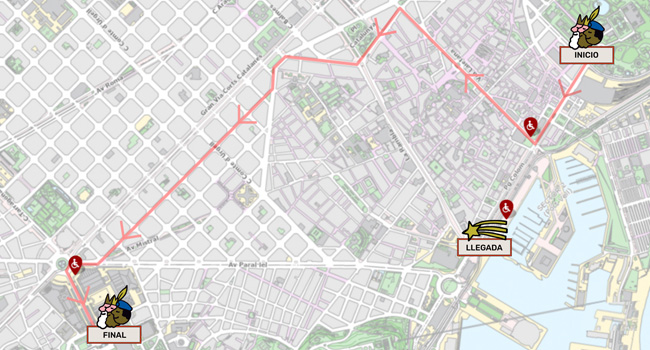 Once the parade is over, everyone retires to their homes to prepare for one of the most magical nights of the year. The children put their shoes in the living room so that the Kings know who they should leave the gifts for, they also leave them some traditional desserts and cava in case they are hungry, and most important, also water for the camels. They will be thirsty with all the weight they carry for the presents!

After all the preparations are ready, everyone must quickly go to bed to wake up the next day to a lot of presents… or coal if you have not been good!

Book a hotel in Barcelona for the most magical night of the year!