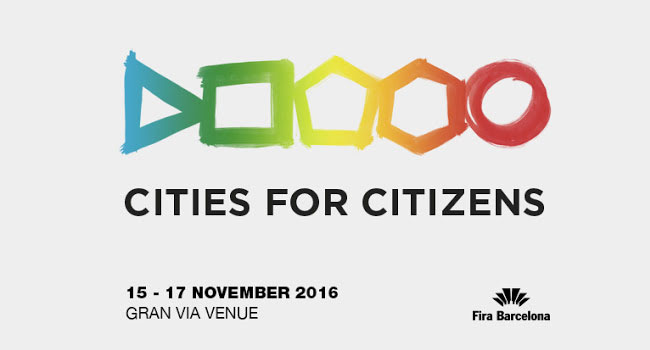 Smart City Expo World Congress 2016 Barcelona, will celebrate this year a new edition in the city of Barcelona, in the venue of Gran Via of Fira de Barcelona, from 15th to 17th November 2016.

Smart City Expo (SMEWC) is the world’s leading event on smart cities and urban solutions. During 3 days this fair will bring together the best urban thinkers, companies and cities in the world to reflect and debate about how to make cities more human. This year, the Smart City Expo in Barcelona will place special emphasis on citizens, putting them at the center of the design of urban transformations as a critical element, as well as giving them greater power so that they also take part in the decision-making process. Concepts such as commoning, circular economy and the ethical use of the big data will be some of the topics that will be discussed at the Smart City Expo with keynotes of high relevance in the different fields such as Ellen MacArthur, Susan Etlinger, David Bollier and Parag Khanna. The SCEWC program is organized in six areas: Governance, Economy, Society, Sustainability, Mobility and Data and Technology. 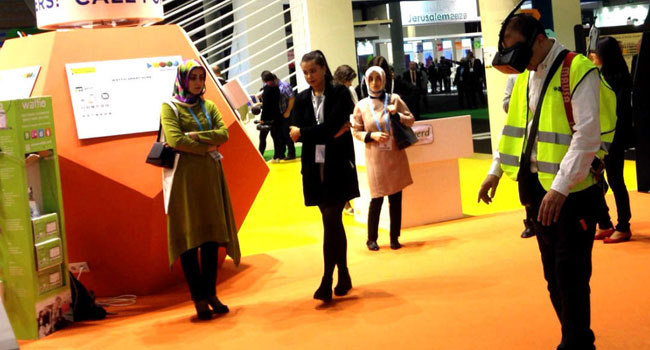 The SCEWC in Barcelona will be attended by more than 600 cities, 400 speakers and leading companies in the smart urban solutions sector, and thanks to new events held in other cities, the 2016 edition in Barcelona is expected to be the largest edition of the Smart City Expo ever made, consolidating it as the world industry’s premier annual event.

Book now your hotel for SCEWC!