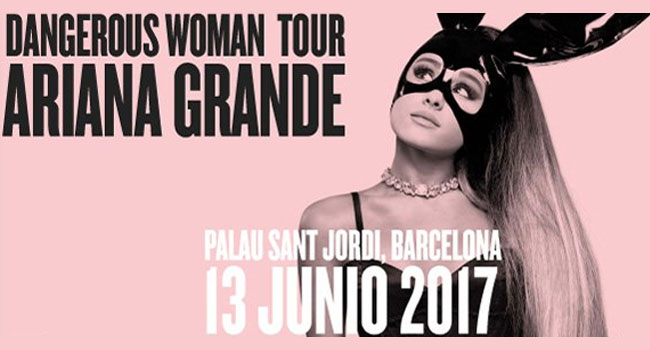 Ariana Grande in concert in Barcelona

What? Ariana Grande in concert
When? 13 June 2017
Where? Palau Sant Jordi

Singer Ariana Grande will arrive on Tuesday 13 June at the Palau Sant Jordi in Barcelona with her European tour ‘Dangerous Woman’, her only stop in Spain. 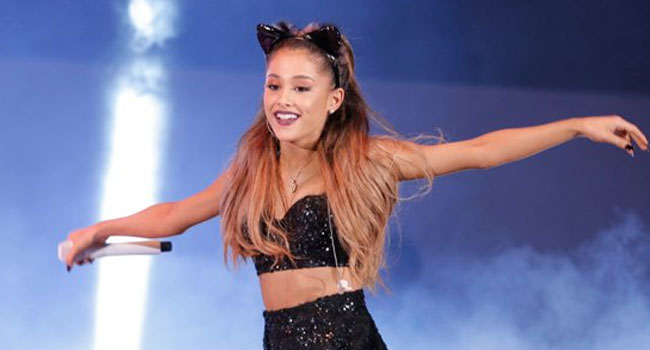 Ariana Grandeâ€™s concert in Barcelona will begin at 9:00 pm with the opening performance of American singer Victoria Monet, and will be a review of her three published albums with the singer’s biggest hits such as ‘Be Alright’ ‘One Last Time’, ‘Bang Bang’, ‘Focus’ and ‘Moonlight’.

Book now a room in our hotel!