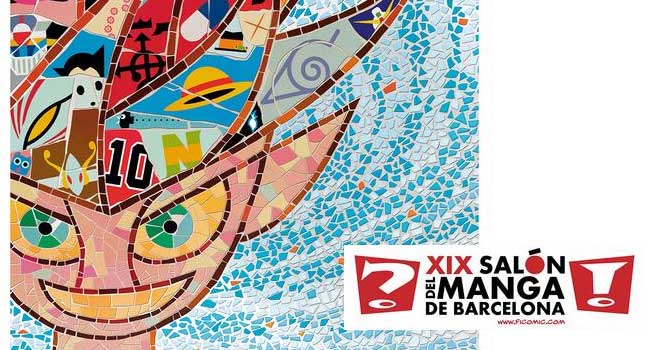 The Salon de Manga de Barcelona keeps increasing its affluence and achieving better notoriety each year. This year it will be held from October 31 to November 3.

The Manga is a comic style developed in Japan in the late nineteenth century but modern manga as we know it today was developed mainly after World War II, during the years of occupation. The manga stories engage people of all ages, getting a very loyal audience.

The Salon del Manga de Barcelona celebrates this year its nineteenth edition, the second one held in the MontjuĂŻc exhibition center in Fira de Barcelona. Each year it manages to attract more fans , and this year it will occupy two pavilions. One of the main guests of this edition is Junichi Masuda, the creator of the Pokemon video game, one of the most successful of all times, who will be presenting the new series of games: PokĂ©mon X and PokĂ©mon Y.

But as in any other fair, there will also be competitions, exhibitions, activities, presentations , performances, etc.

You can find plenty of useful information in: http://manga-xix.ficomic.com/default.cfm