The International Folk Festival TradicionÃ rius is a traditional music festival of the Catalan-speaking countries, which for several weeks organizes concerts, dances and activities at the C.A.T. in the neighborhood of GrÃ cia.

TradicionÃ rius celebrates its 30th edition this year and for its inaugural event has prepared a concert with all the groups that took part in the first edition of the festival, in 1988, and with the premiere of the “Tradifolk Romance”, by Jaume Arnella, who will be the master of ceremonies. This is the way that the TradicionÃ rius festival has prepared to recognize the work of all these artists who launched themselves into this collective adventure and who are nowadays all still active. 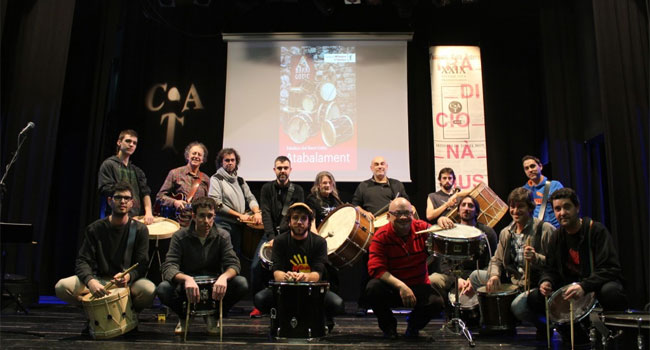 TradicionÃ rius folk festival will be held from January 13 to February 26 2017 and will feature the concerts of Riu360Âš, Brigada Bravo & DÃ­az, Sis Veus per al Poeta, Joana Gomila and Guillem Roma. It is a good opportunity to come to Barcelona and discover the city while learning more about the Catalan roots. You can stay in our hotel located in the center of Barcelona, very close to the neighborhood of GrÃ cia.

All the programming can be found at tradiconarius.cat