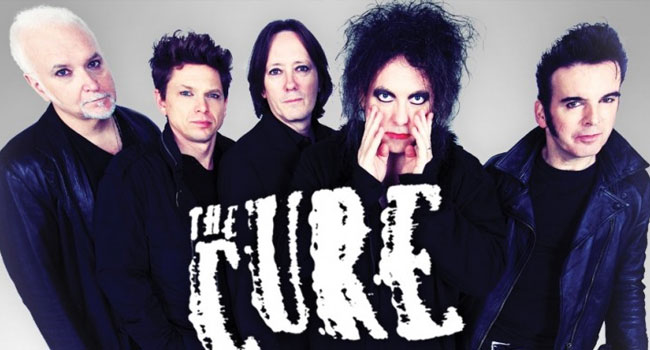 The Cure in concert in Barcelona

The legendary British group The Cure will be in concert in Barcelona on 26 November.

After several years of silence, the band, led by Robert Smith, has launched a European tour with 30 concerts in 17 different countries. In Spain the band has two stops: The Cure will perform in Barcelona on the 26th and previously, the 24th, in Bilbao. It is their first major European tour since 2008, although in the last years they have performed at most of the major European festivals and held a series of concerts in London.

Since its founding in 1976, The Cure has garnered great successes and millions of fans who will surely enjoy this great concert that will take place at the Palau Sant Jordi in Barcelona.