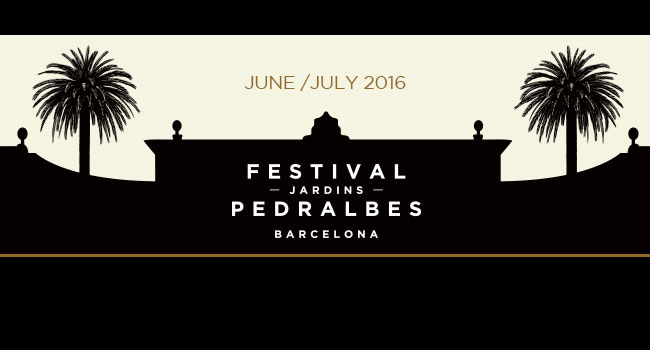 The 4th edition of Festival Jardins de Pedralbes will be held from June 11 to July 16 2016, an event that uses the public park of the royal gardens of the Palace of Pedralbes to unite in a single event, music, history, nature and culture.

The Pedralbes Festival 2016 will open with the legendary group The Cranberries on June 11, and will have the performances of other recognized names such as Juan Diego Florez, Paolo Conte, Tom Jones, Joan Baez and M83.

The festival includes this year a novelty: the projection of the movie “Indiana Jones and the Lost Ark,” with the soundtrack played live by the Orquestra SinfÃģnica del VallÃĻs.