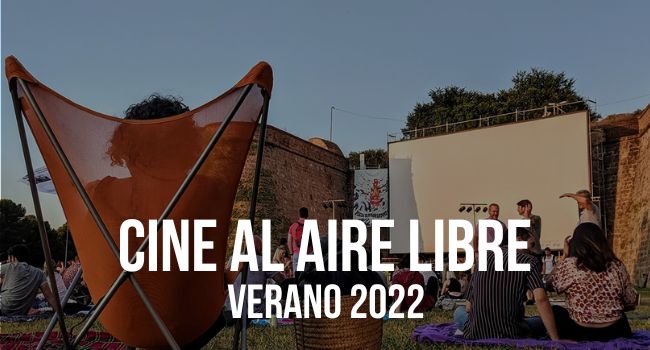 Summer is an ideal time to take advantage of the outdoor spaces and turn them into large open-air cinemas. Barcelona has several proposals for open-air cinema to enjoy a pleasant evening outdoors and with quality feature films.

SALA MONTJUĂŹC: This space, located in the emblematic moats of the MontjuĂŻc Castle, has already established itself as a summer night classic due to its magic environment and the quality and variety of its billboard, as well as for offering a very affordable price. All programming can be found here. 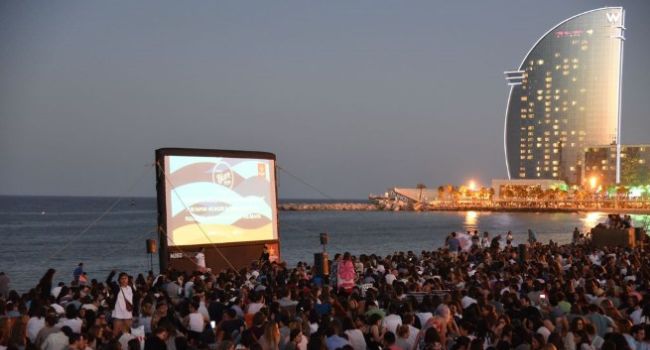 MECALAIR BARCELONA: Every Friday from June 10th to September 16th, Mecalair Barcelona offers a selection of quality short films from the international scene to be seen outdoors. The screenings in June will take place in Parc del Clot, on the basketball court, while those in July, August and September will take place in the Elisava gardens, behind the Museu del Disseny, in GlĂ˛ries. To complement the experience, there will be a bar service with Estrella, gin tonics and vermouths, as well as a proposal of â€śrice in a bowlâ€ť. All the programming can be found here. 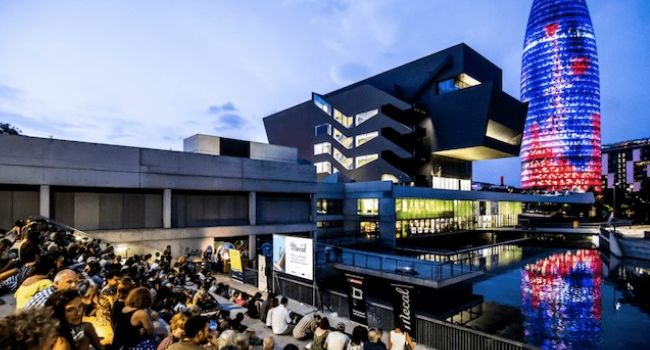 If you plan to stay in Barcelona this summer, you can book a room in our hotel in the center of Barcelona, which has a privileged location on Passeig de GrĂ cia and from which you can easily access any part of Barcelona.