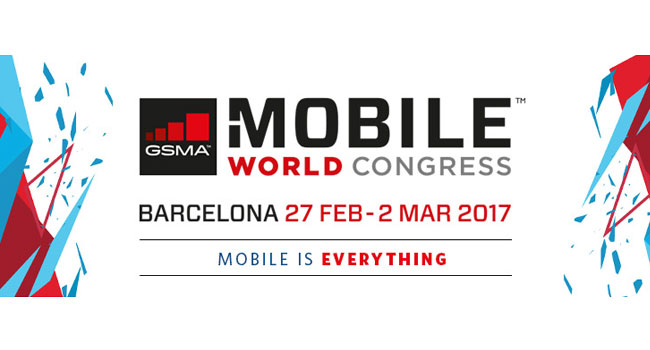 Posted by Posicionam
| Comments Off on MWC Barcelona 2017

What? Mobile World Congress Barcelona
When? From 27th February to 2 March 2017
Where? Fira de Barcelona – Gran Via

The most advanced mobile technology will be in Barcelona at the MWC Barcelona 2017, the most important mobile communication fair in the world, from February 27 to March 2.

The Barcelona Mobile World Congress (MWC) brings together the most prestigious brands in the mobile sector, which take advantage of this event to launch and present the latest products and gadgets. The MWC Barcelona is already consecrated as the most important fair in the sector, as shown by the numbers obtained in past editions. Last year, the MWC managed to attract more than 100,000 visitors to Barcelona, breaking records and exceeding all expectations. 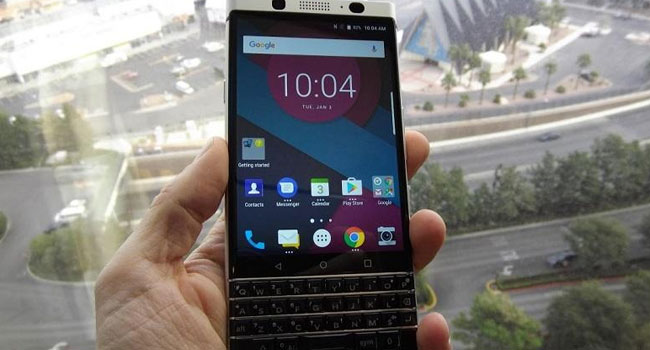 Much more at MWC Barcelona 2017

In addition to the exhibit, MWC 2017 attendees can find more opportunities, depending on the pass they have obtained, such as conferences with keynote speakers, networking activities and side events such as the Partner’s Program, 4YFN for start-ups, YoMo, The Women4Tech, the MMIX or the Global Mobile Awards.

The MWC 2017 will be held the last week of February in the fairgrounds of Gran Via of Fira de Barcelona. If you are a congressman you can find all the information to prepare your assistance on the official website of the GSMA.