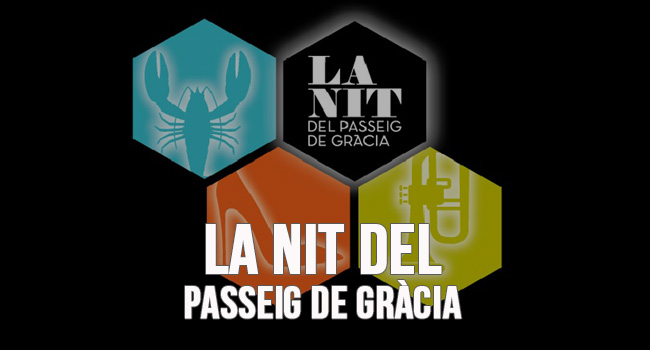 The Shopping Night Barcelona has changed its name to be called âLa Nit del Passeig de Graciaâ. It is changing name and also dates.

If until now it had always been held at the end of November, coinciding with the lighting of the Christmas lights, this year the âNit del Passeig de GrĂ ciaâ will take place on December 19.

But the essence of The Shopping Night Barcelona will remain with La Nit del Passeig de GrĂ cia: the shops of Passeig de GrĂ cia and its surroundings will be open until midnight, and will be complemented with activities, concerts, raffles, discounts … a night full of light and color to accompany the last purchases before Christmas.

Along the Passeig de Gracia, from the Jardinets de GrĂ cia to Casp Street, five stages with music of different styles will be installed: jazz, rock, urban music, swing and gospel. The first Gospel band contest will also be held.

There will also be an installation made with 7,200 led lights synchronized with the music, which will allow attendees to walk inside and enjoy an immersive experience. 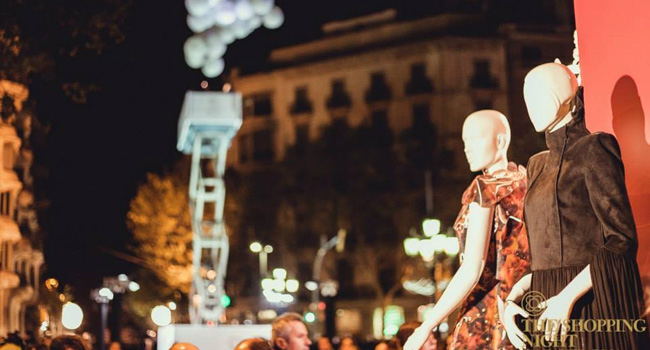 Another activity of La Nit del Passeig de GrĂ cia will be the Winter Forest, composed of about thirty fir trees, which in addition to decorating, will have the objective of stimulating environmental awareness.

Nevertheless, the gastronomic offer will have a prominent role in La Nit del Passeig de GrĂ cia. A dozen restaurants will offer a gastronomic proposal prepared for the occasion, accompanied by drinks, at the special price of EUR 12.00. At Palau Robert there will also be stands with Christmas dishes and there will also be a food truck area between Gran Via and Casp Street.

Book here your hotel in Barcelona!