Justin Bieber in concert in Barcelona

What: Justin Bieber in concert in Barcelona
When: November 22nd, 2016
Where: Palau Sant Jordi

The singer Justin Bieber, the great sensation of adolescents, win be in Barcelona on November 22 with his Purpose World Tour.

Justin Bieber, who was catapulted to fame thanks to his videos in YouTube at the early age of 13, will perform in Barcelona on 22 November to present his new album Purpose. The album has reached #1 in more than 100 countries around the world, as have some of its singles such as “What do you mean” and “Sorry”. The concert will be held in Palau Sant Jordi and is expected to start at 21:00. 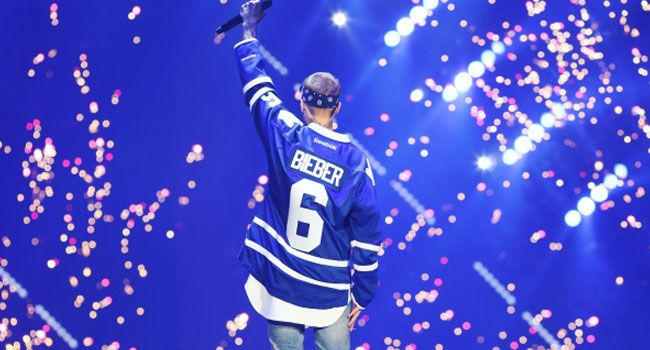 The Purpose World Tour began in Seattle in March, with more than 60 concerts scheduled for America, and arrives in Europe with more than 30 performances. The concert of Justin Bieber in Barcelona is the perfect occasion for his fans to enjoy the dynamic show of the singer.