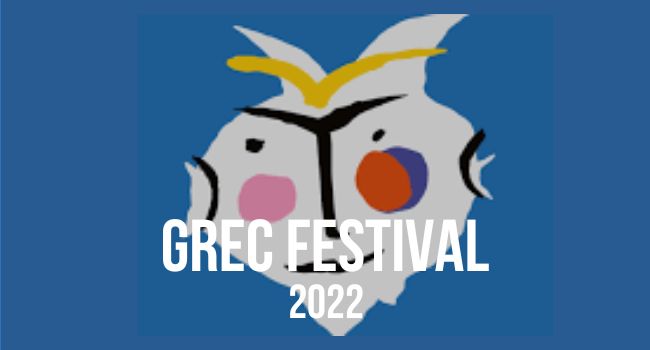 Grec Festival celebrates its 46th edition this year from June 29th to July 27th, and it does so by supporting especially the local and European talent. El Grec is a festival of music, dance, theater and circus that is held in Barcelona every July and has been popularly baptized as the Barcelona Summer Festival.

This yearâs edition will feature 86 shows throughout the city, although the epicenter will continue to be the original stage of the Teatre Grec, located on MontjuÃŸc. With the Grec Ciutat, the spaces are extended to the different districts of the city, and this year a very special stage is added, El Molino, with which it is intended to rescue the memory of the music hall and cabaret of the 80s from the ParalÂṖlel scene.

After two years of pandemic and having had to adapt to the restrictions of each moment, the Grec Festival 2022 can finally be held this year without any covid restrictions, which will allow everyone to enjoy the performing arts and the emblematic stages that the Grec Festival offers us again in all its fullness.