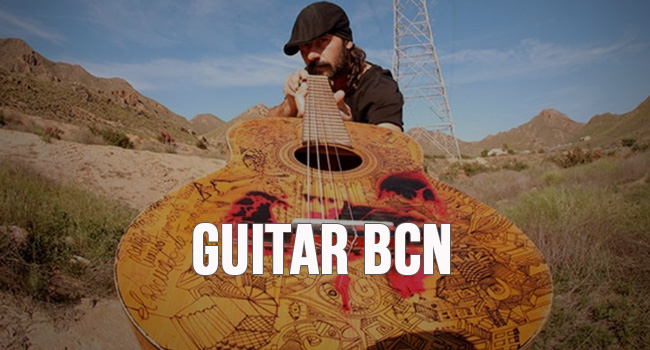 Posted by Posicionam
| Comments Off on Festival Guitar BCN 2019

Guitar BCN is a guitar festival that takes place in Barcelona. This year, Guitar BCN celebrates its 30th anniversary and has prepared a luxury program with 30 concerts.

Although Guitar BCN is a festival originally dedicated to the guitar, at present its promoter takes advantage of the festival to bring to Barcelona other artists with more power of convocation. 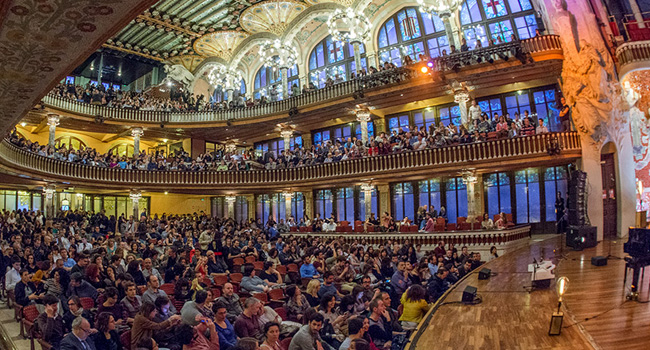 The opening concert will be on January 31 with artist Fito PÃḂez. Other well known artists who will participate in Guitar BCN are AndrÃ©s Calamaro and Estrella Morente, who will present their new works at Gran Teatre del Liceu, AdriÃ  PuntÃ­, who will also present his new album at Sala Apolo, Pedro Guerra, Ketama and Rosario.

Among the most prominent concerts that will be held, is that of the legendary Toto, in which will be their only concert in Spain this year, Trombone Shorty, and the tribute concert to Luis Eduardo Aute, currently in a state of delicate health, in which twenty groups and artists such as Estopa, Els Amics de les Arts and Miguel Rios will participate covering twenty songs by the singer-songwriter.

The complete program can be found on the official Guitar BCN website, and tickets can be also purchased there.

If you come to Barcelona to enjoy one of these concerts, you can complement the experience by staying at our Barcelona central hotel, from where it will be very easy to access any of the festival venues.