Posted by Posicionam
| Comments Off on CPhI Worldwide 2016 in Barcelona

The most important congress of the pharmaceutical industry, CPhI Worldwide, comes to Barcelona.

The next edition of CPhI Worldwide, the largest fair in the world of the pharmaceutical industry, will be held at Fira de Barcelona, from 4 to 6 October 2016. CPhI Worldwide is held annually in different cities around the world, and has chosen Barcelona for its next edition in October 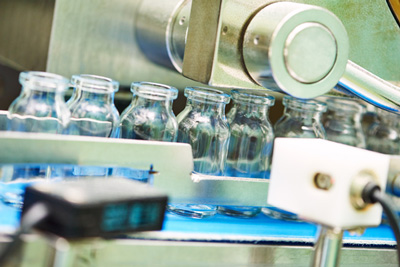 In CPhI Worldwide the latest developments in ingredients, chemicals, equipment, machinery, technology and solutions for handling and packaging of drugs will be presented, and it will be the meeting point of laboratories and industry leaders. CPhI Worldwide will be located in the venue of Gran Via from Fira de Barcelona, occupying the space almost completely. It is expected to assemble about 2,500 exhibitors and attract over 36,000 visitors from 150 different countries.