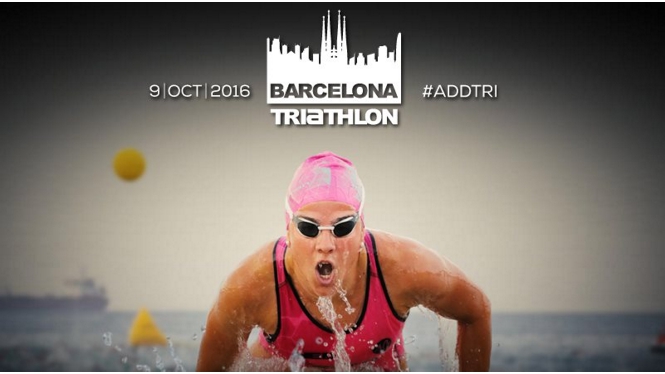 Posted by Posicionam
| Comments Off on Barcelona Triathlon 2016

The Barcelona Triathlon has become a traditional event in the sporting calendar of Barcelona, for the ideality of the city thanks to its wide streets and beaches. This year it will be held on October 9 in the beaches located between the Port OlĂ­mpic and the Forum area.

There are three different modes with which you can compete in the Triathlon of Barcelona: Supersprint, Sprint and Olympic, being the Olympic the longest one with a 1,500m swim, 40km cycling and 10km of running. 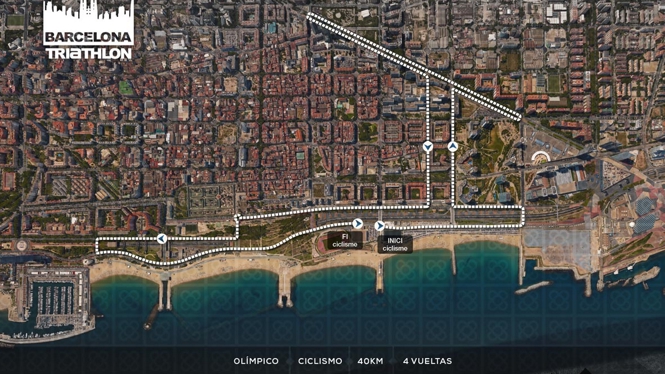 The success of this event is reflected in the 4,000 triathletes who attended last year and that this year, weeks before the event, have had to close registration for having reached the maximum number of participants.

So if you have not already assigned your back, you can still go as a spectator because really the spectacle of such effort is worth being seen. There will be a large screen that will broadcast the event but there are many points where participants can have very closely. In addition, sponsors enabled merchandising stores and food stands will.