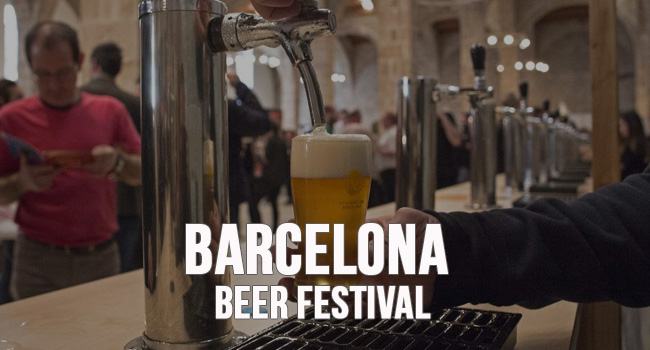 Posted by Posicionam
| Comments Off on Barcelona Beer Festival

Beer lovers have seen in recent years the popularity boom of craft beers, which has led to the emergence of many new, small and independent brands, with great flavors.

All of them have an appointment in Barcelona from March 13 to 15 2020 thanks to the Barcelona Beer Festival, the reference event in southern Europe of the craft beer sector. It is a party open to the general public, which will be able to taste up to almost 650 different beers, from areas as far away as Mexico. Those who do not know what beer to taste, can approach the “Beer Informers”, who will be able to guide and choose the best options according to the each personâ€™s taste. 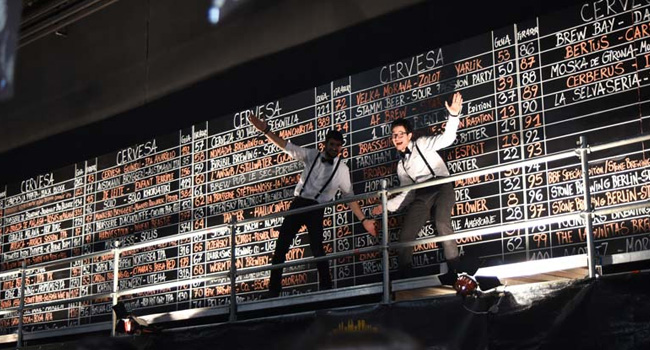 The Barcelona Beer Festival will be held at La Farga de lâ€™Hospitalet del Llobregat, from March 13 to 15, 2020. The fair celebrates its IX edition and will have 250 exhibitors and 150 shooters. It is expected to receive more than 35,000 visitors. Of course, along with the beer tasting, there will be a gastronomic area and many activities such as showcookings, presentations and tasting workshops.

If you are interested, you can find all the detailed information and buy the tickets on the official website of the Barcelona Beer Festival.