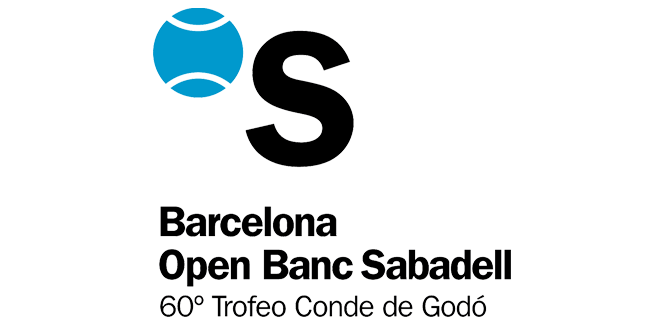 From 21 to 29 April 2012 the Barcelona Open Banc Sabadell, more popularly known as Trofeo Conde de GodĂł, celebrates a special anniversary: 60 years. During these years, it has managed to emerge as one of the important events in the international tennis scene as well as being without doubt one of the sporting and social highlights of the sporting events of Barcelona.

Rafa Nadal, who has won the Trofeo Conde de Godo up to 6 times, is the biggest favourite to win the tournement, as he already did last year when he played against another Spanish tennis player, David Ferrer. On the other side, Andy Murray, considered as the second biggest favourite in the tournament, will try to steal Nadalâ€™s expectations and become the first British player to win the Barcelona Open Banc Sabadell.

In the doubles category, the Bryan brothers (Nr. 1 worldwide) have confirmed their participation in the Barcelona Open Banc Sabadell. They will certainly want to get the title after seeing how it escaped from their hands last year in a very contested match (5-7, 6-2 and 12-10) against the Mexican Santiago Gonzalez and U.S. Scott Lipsky tennis players.

The successful participation of all these big tennis names is virtually unique in a tournament 500, as it is the Trofeo Conde de Godo, one of the few tournaments of its kind to be played in a club. The event will take place in Reial Club Tennis de Barcelona (C / Bosch Gimpera, 5-13) from 21 to 29 April 2012.
To warm things up, the Barcelona Open Banc Sabadell has presented three fun and original ads that can be viewed on YouTube.